Sales of offices in Moscow grew 2.5 times in 9 months

In 2019, the demand for the purchase of premises in the property has noticeably increased in the Moscow office market. For 9 months of this year, the share of sales transactions increased by 2.5 times compared with the same period in 2018.
The expected decline in the number of transactions after the record highs of last year did not happen. On the contrary, in the first three quarters of 2019, the level of demand exceeded the results of the same period last year. The amount of lease and sale transactions amounted to 1.56 million square meters. m. Thus, in general for the year it will be about 2 million square meters. m
In 2019, a noticeable trend appeared on the office real estate market: demand for the purchase of premises increased. The share of sales transactions in the total volume of demand increased 2.5 times and, according to the results of 9 months, amounted to 22% (8.7% for the 1-3 quarters of 2018).
Five of the ten largest transactions in the Moscow office market for the third quarter are sales transactions. The main buyers were financial institutions: 76% of sales transactions were concluded by banks.
Amid cheap money and sharply reduced interest on deposits, banks have few options for investments, since the economy is in a state of stagnation. In this regard, banks prefer buying real estate for cheap money, rather than paying rent.
New construction of office space on the Moscow market amounted to 227 thousand square meters. m for 9 months of 2019. In the third quarter alone, 107 thousand square meters were launched onto the market. m of office spaces. Five facilities were commissioned, four of which have a rented area of ​​more than 10 thousand square meters. m (“New Baltschug”, “Academician”, “OKO II”, “Vereyskaya Plaza IV”).
In total, about 400 thousand square meters are expected to be commissioned in a year. m of office facilities. Analysts expect that in the coming years, new construction will remain at the same level of 300-400 thousand square meters. m per year. For 2019-2021 almost 1 million sq. m of office real estate will be commissioned, with 600 thousand - class A.
The need to build new high-quality facilities is due to demand from large tenants. 60% of the new office space in 2019 left the market under preliminary leases until the completion of construction.
The results of three quarters showed that with increased volumes of new construction, a vacancy in the market reached almost 11%, which is 0.9 percentage points. more than at the end of 2018. However, high demand will keep the vacancy stable until the end of the year.
At the same time, vacancy is declining in the central areas of the city, where new construction is limited, and is growing slightly outside the center in places where construction activity is concentrated.
The total amount of free space in the Moscow office market is now about 1.92 million square meters. m. Of these, 40% are exhibited on the market for more than 1 year (744 thousand sq. m), which against the backdrop of high demand means that they are most likely to be illiquid offers.

The most expensive business centers in Moscow 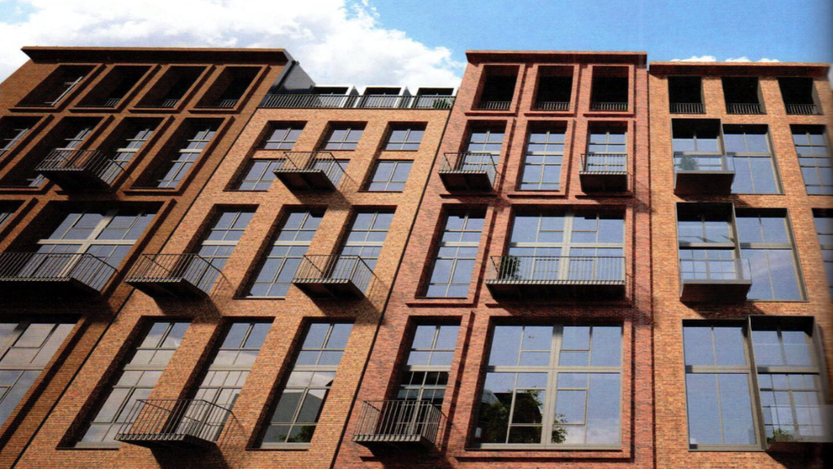 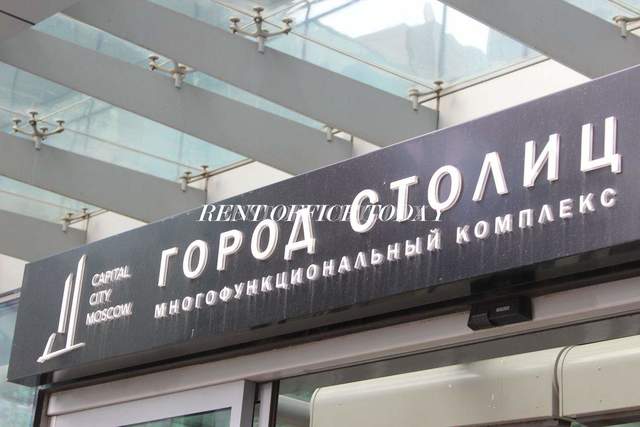 The most expensive business centers in Moscow