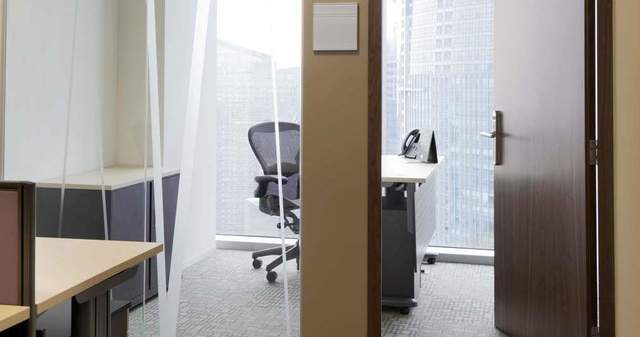 On the RENTOFFICETODAY there are current vacant office spaces from the section - Office space for lease and rent in Marina Bay which is a bay, located in the Central part of the city. Its development plan was presented to the public in 1988 on a two-week exhibition, and in 2008 there was a world championship Formula 1, the first ever held at night, and in 2010 the summer Youth Olympic Games took place. The government spent $ 35 million for the improvement of the quay that stretches for 3.5 kilometers around the pool.

There is also the Olympic Park and Museum of Science and Art with a permanent exhibition – The World of the Future, and Marina Barrage - a dam built at the confluence of five rivers. You can rent an office in Singapore in Marina Bay in the heart of the prestigious business and commercial district. For travelling around water taxi runs regularly. Nearby there is the famous Marina Bay Sands Hotel, designed by the famous architect Moshe Safdie.